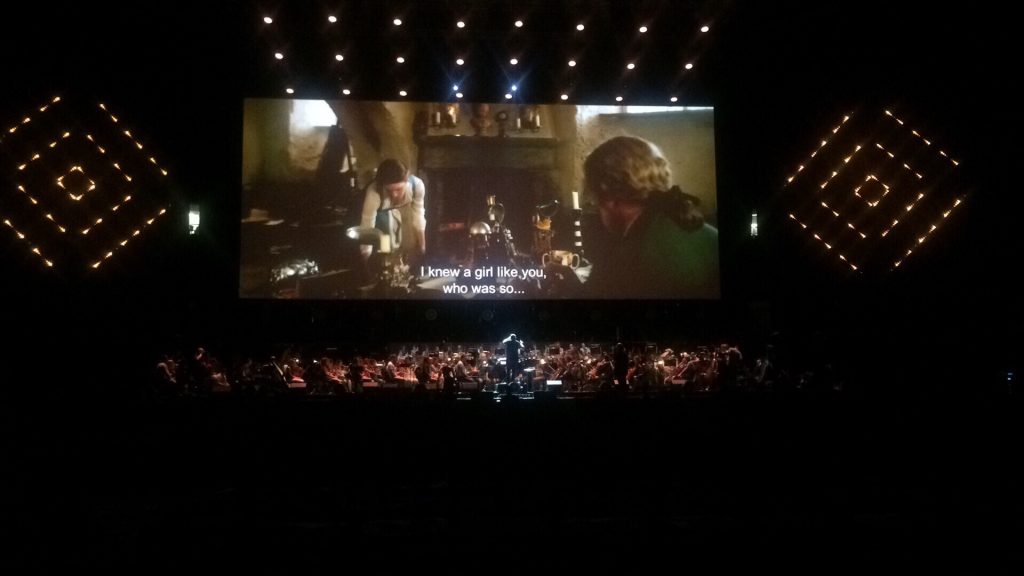 This year, there was the 11th Krakow Film Music Festival. I had a chance to be a part of it and work behind the scenes. I must admit that this year’s edition surprised me mainly because of the atmosphere and people who participated in it. Some of them were completely new, and some of them were there one more time. 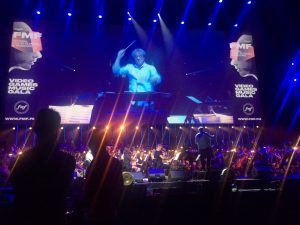 During the 11th Film Music Festival I could participate in all events but it was obvious that I would not have enough time for it. That is why I saw the second part of Scoring4Polish Directors, then Beauty and the Beast Live In Concert, Dance2Cinema, Video Games Music Gala and Casino Royale Live In Concert. I know it is a big amount of concerts but actually, I decided to write about only two of them.

THE BEST OF THE BEST

If I had to choose one thing which was the best during this festival, what would I choose? Definitely people. I could meet famous people and feel equal to them. What is more, I had a feeling that artists appreciated my help and they wanted me to be there. All their words and gestures were indescribable. I still get some kind messages, thanks and beautiful comments. Moreover, I cannot forget about organizers and volunteers. Our energy and passion let the festival have an incredible atmosphere. I was able to sleep just 2 or 3 hours only to be with all this amazing people as long as it was possible.

I am really surprised by this year’s program, even if it was not perfect. However, I am glad that organizers decided to prepare video games music. Those two worlds (I mean film music and game music), although there are so different, they correlate somehow. Video Games Music Gala was a concert I really seek to watch and it was worth seeing. You can read about it here ⇒ VIDEO GAMES MUSIC GALA).

As I work at the same place every day, in a very small town, I need time to escape. FMF gives me that opportunity. It was wonderful to be closed in a soup bubble full of music that I love and stay among people who love and support each other and who are not jealous. People who share their passions and positive vibes and they are able to show their real emotions, which are hidden deeply, because they know that they cannot be attacked or insulted. This year was the same. I hoped that I could run away from my anxieties, stresses and responsibilities and so it happened. What is more, I felt that I could be a better human and I wanted to be a person full of generosity, passion and smile.

I want to thank all people who are the part of our enormous FMF family, because there is no better word to describe such relationship.