EVENINGS FULL OF MUSIC AND FILM

I want to take you on a journey to the world full of sounds and images where you can come whenever you want, of course, if only you desire it. Film music… I’m sure that everyone knows some pieces from this special kind of music. When you watch films, it is hard to omit soundtrack… Unless someone watches a movie without sound 🙂 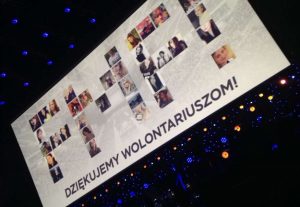 I’m sure that most people recognize some music themes but I believe that only a few of them know that it has a title, an author or a compositor. In my opinion, film music is still too „fresh” in Poland. In 2016, 9th Film Music Festival took place and I’m sure that this edition will be printed in participants’ memory. This year, there will be the jubilee 10th FMF! 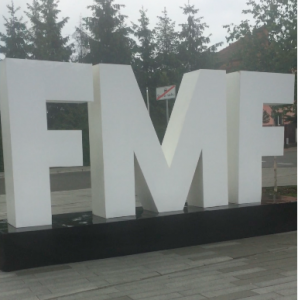 I’m aware that there may be some people who are not interested in film music or music from video games but anyway, I want to share with you my experience which I gained in this year’s edition… I believe that I show you the real world of this festival as well as the world which we imagine… I saw it as a recipient but also as a person who had chance to observe the whole process of creation.

I’m sure that there are people who follow FMF every year and some of them even participate in it as the audience or someone who helped during the festival. For those who didn’t have a chance to talk part in this year’s edition it will be a nice journey and at the same time a kind of encouragement to be at the 10th FMF.

FILM MUSIC FESTIVAL ON THE INTERNET: